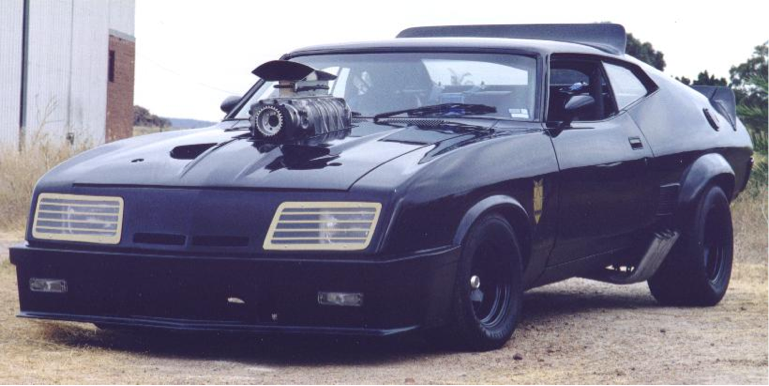 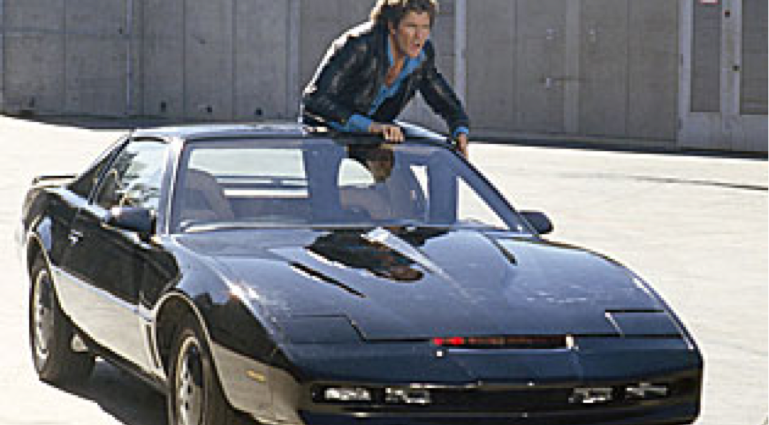 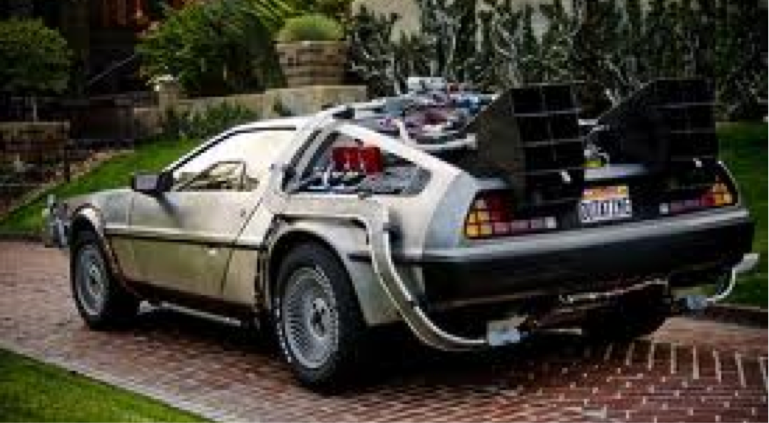 So there you have it, the top ten movie cars of all time. Period. End of story. Do you agree? Did we leave someone out? Let us know, tweet in our general direction @tred.